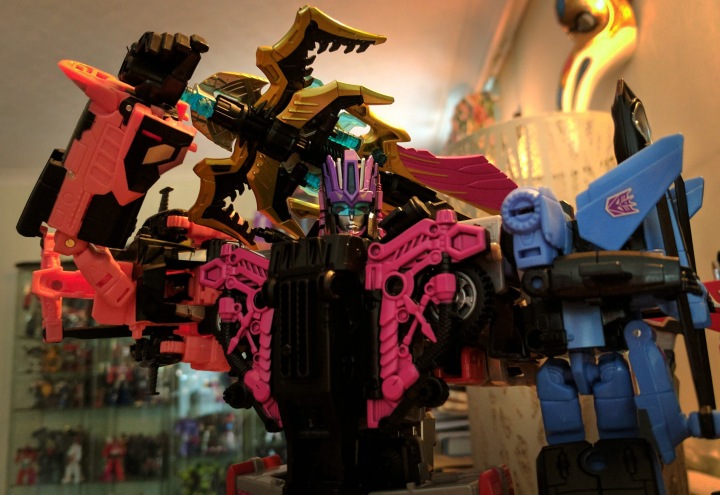 Apologies for the ongoing lack of ‘proper’ reviews. I’m getting a lot better with my new meds so reckon I might be up to some photography soon (and there are OH SO MANY figures to choose from – Maketoys Downbeat and Gravity Builder in particular screaming out at me). I’ve also been bogged down in another big project which has just entered a bit of downtime, so fingers crossed.

This was a total impulse purchase. I always felt like I should get Victorion based purely on the principle of supporting a female combiner team, but I just couldn’t get on board with those colours. Megatronia is working for me, though. I will admit, however, that despite each individual bot being about as solid an example of its respected mold as I’ve encountered (and indeed the same can be said for the combined form, which is very solid) it’s tricky to be absolutely wowed when handling figures you’ve already seen in various guises so many times before.

So, a fitting send off for the mainly terrific Combiner Wars line, but also one that also reminds us of its failings. 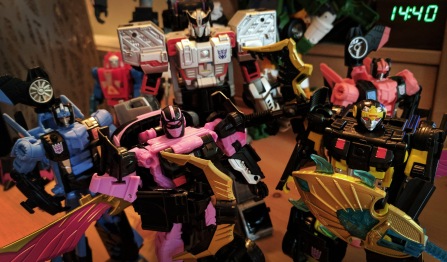 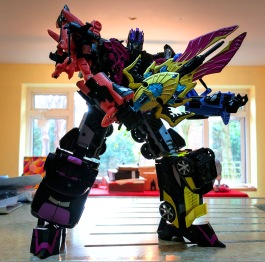