I know lots of folks who are very deeply down the third party Legends scale rabbit hole. It’s all pretty much new ground for me, however, so when Kapow offered to give me a set of DX9 Coneheads to review I honestly had no idea what to expect. 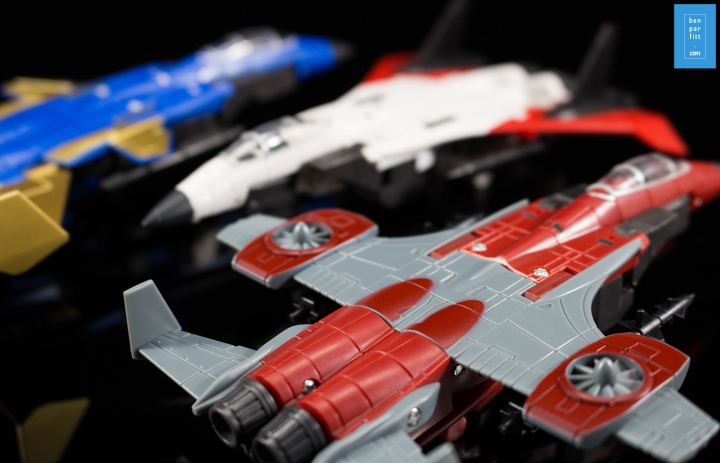 END_OF_DOCUMENT_TOKEN_TO_BE_REPLACED

Sooooo, the big one! I’m trying to recall if I’ve ever been as hyped for a release as I am for this. It was the lure of a ‘proper’ Masterpiece Megatron – Apollyon, in that instance – that drew me back into Transformers collecting. MP-10 had survived the purge, and I just knew I needed Apollyon to stand alongside him.

Of course, as it transpired, Apollyon was shambolic. In the time that has followed, however, two worthy MP Megatrons have been released. DX9 Mightron was very decent, but Maketoys Despotron was the one that stole my heart. He got 5 Stars from me just last week. Could Takara ever hope to better such a mighty fine figure? Well, let’s be honest – the early coverage of MP-36 wasn’t promising, was it?

END_OF_DOCUMENT_TOKEN_TO_BE_REPLACED

I don’t know when it dawned on me. I think it was when I was bigging up Maketoys AGAIN in one of my reviews. I’m kinda desperate to award my first 5 Star review, and I found myself trying to remember what score I’d given my Maketoys figures. Then the cold truth struck me – I’ve not reviewed any of them! And in the one semi-review I did, a Spotter vs Visualizers write-up, I ruled in favour of Fanstoys! 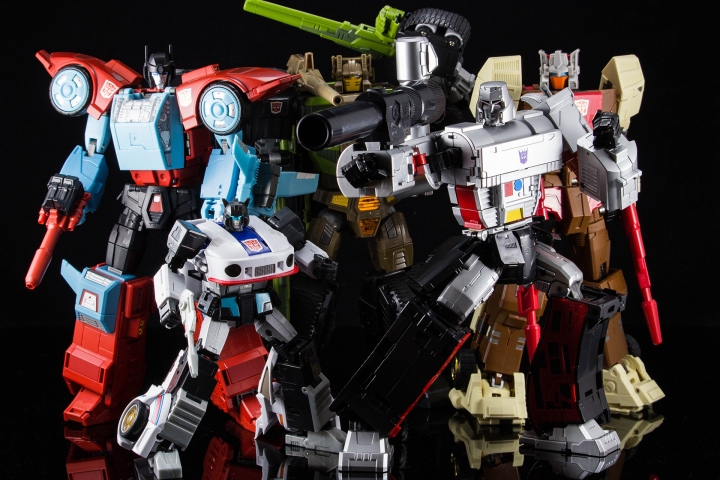 END_OF_DOCUMENT_TOKEN_TO_BE_REPLACED

My experience with Toyworld until now has been limited to the recent not-MP10 Primorion, which arrived in my early 2017 downtime and thus avoided review. But I’ll tell you now, I wouldn’t have been especially kind. Both modes look great, but the transformation is just horrendous, and there’s an inherent awkwardness to the bot. He would have been 3 stars, max. If he were any character other than Optimus he’d be off my shelf. So it probably goes without saying that my expectations for Spaceracer were tempered at best.

END_OF_DOCUMENT_TOKEN_TO_BE_REPLACED

This afternoon I’ve been playing with Toyworld Cosmos and the thing that has occupied most of my thoughts is how he’s such a completely unknown quantity. He’s unlike anything I’ve handled before, and it’s frying my brain. Grinder is on the exact opposite end of the spectrum. If you have experience of the Fanstoys Dinobots, you will know precisely what to expect from him.

END_OF_DOCUMENT_TOKEN_TO_BE_REPLACED

Thanks to the very kind people at Kapow, I’ve been lucky enough to get some hands-on time with one of Fanstoys’ most anticipated upcoming releases, FT-10 Phoenix. A couple of peeps in the collecting circles I move in rubbed their hands with glee at the news, I think in preparation for an anticipated mauling. Well, there’s good news and bad news…

END_OF_DOCUMENT_TOKEN_TO_BE_REPLACED

I like to imagine the now time-rich George Lucas returns to the original trilogy alone in his mansion’s editing studio now and then and does all sorts of wacky shit. Far zanier than chucking in some CGI spaceships, fucking up the Ewok song and, I dunno, giving the Sarlacc a bowler hat. I mean really drastic shit like, removing the opening crawl and, erm, perhaps even ditching the opening Star Wars sting entirely. Then he cracks open a 7Up, sits back and violently swears while imagining all the fanboy tears. 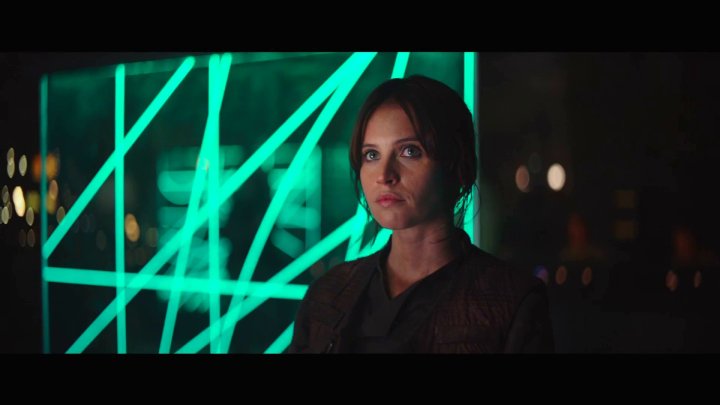 END_OF_DOCUMENT_TOKEN_TO_BE_REPLACED

You know all of those preconceptions you have about X-Transbots? Eligos will change absolutely none of them. If you think the company leads the field in design and you love its previous output, you’ll love Eligos. If you think XTB constantly falls short of even the minimum quality bar and that those who love it are criminally insane, Eligos will do nothing to dissuade you.

END_OF_DOCUMENT_TOKEN_TO_BE_REPLACED

There’s a bit in my notes here made quite early on in my time with Masterpiece Inferno that reads as follows: ‘Would leg detailing save it?’ The bit I want to draw attention to here is not necessarily the sentiment but more the fourth word – ‘save’. An hour or so into my Inferno experience and I felt that it was a figure that needed saving.

END_OF_DOCUMENT_TOKEN_TO_BE_REPLACED

It’s a good time to be a seeker collector (that’s the name we give to Starscream and his Decepticon jet pals). It’s not such a good time for Takara’s seekers, however. Its first conehead release (the three jets where the cone sits above the head in robot mode), Ramjet, was hit with one of the worst QC controversies we’ve had in the official line, with huge numbers of copies coming with incorrect shoulder assemblies. For a figure that cost so damn much (even by Masterpiece standards) it was a shocking error, and one that weighed heavily for anyone pre-ordering its next conehead – Thrust.